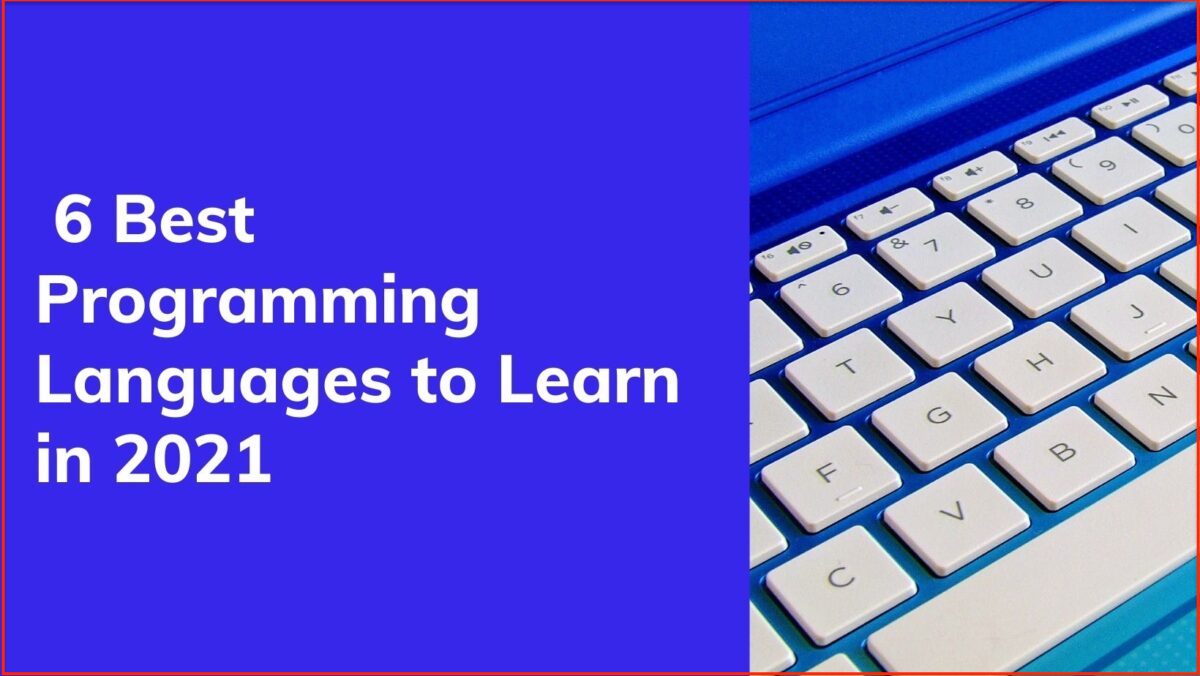 Becoming a skilled coder is a desire of many students who decide on their future careers. The programming area has a lot to offer. However, there is a need to be a professional to succeed. While you are studying, some tasks might be challenging. By opting for assistance in programming learning, you will forget worries and score high grades.

Coding indeed opens many doors before people, but to be confident in your choice, you need to know what languages are hi-demanding nowadays. Read on to find out more.

It is a commonly used language that is among the first coding languages. It explains why it is so widespread. However, many newest coding languages are much easier to learn. C is a “father” to well-known Java, C#, And JavaScript. C and C++ relate to each other as C++ is a version of C with updates. Some developers consider C a basis for different languages and start learning coding from this area of study. Knowing both C and C++ enables broad abilities for coders within multiple applications, software, platforms, etc. Among the areas of use for C and C++ are commercial products where response matters to users, for example, Adobe products.

An ideal choice for beginners in coding who want to understand the field and start learning programming languages from the basics. Learning Python requires abstract thinking and an ability to solve problems proactively. Python is very popular, and today it is one of the most commonly used programming languages. A vast amount of modules, open-source concepts, and strong community support make Python stand out. This language is famous for developing animations, machine learning, game development, etc. It is used for Instagram, YouTube, and more popular web resources.

One of the languages that are not as widely known as Java and C has a lot of potentials. The history of Kotlin goes back to 2011 and officially starts in 2016 when this coding language was released. Kotlin is a general-purpose language. It requires coders to be experienced in programming, especially in Java. This language is used for Android apps development and appreciated by several world-known companies that use it as their primary coding language. Among them are Pinterest, Google, Coursera, and others.

There are not a lot of coding languages that are as popular and well-known even by people who do not learn programming languages. Java is in high demand nowadays. It is used for numerous apps for different platforms, including Mac, iOS, Windows, etc. Java is a general-purpose language that makes it portable among the wide selection of resources. More than 3 billion devices nowadays are running Java-based software and apps. There is a strong Java developers’ community that supports its members and helps solve challenging coding issues.

Since there are official rankings of programming languages such as the TIOBE Index, there is confirmation on Swift’s rank that it is among the TOP 10 of most widespread coding languages. Swift is an open-source programming language launched in 2014 by Apple. If you compare this coding language to others, there are more strict requirements for developers who want to work with it. The level of a coder must be at least intermediate. In addition, there are many manuals to read. Many iOS apps were created with Swift.

One of the perfect choices among the coding languages to learn for beginners. Go was created by Google to develop applications. It has a big community as it is effortless to understand. Go allows handling massive bases of codes and enables working on multicore systems. Initially, Go was aimed to ease working on volume projects. It became famous for resolving challenging IT tasks thanks to its ultimate syntax and agility. 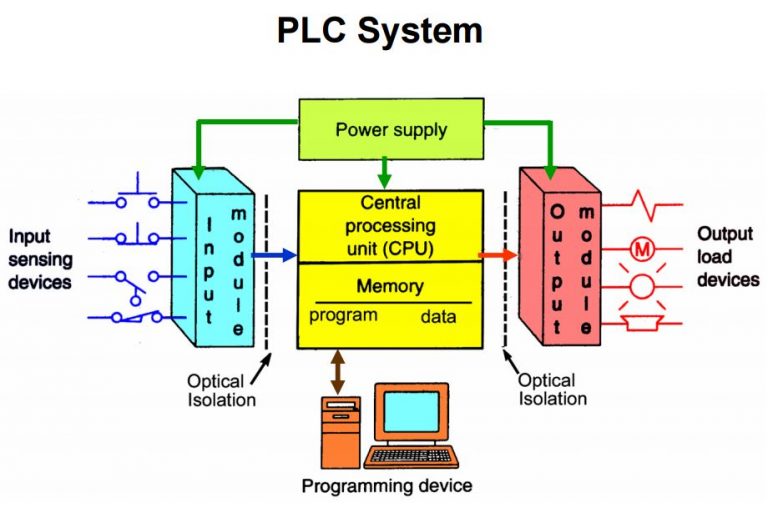 Physically, it’s a small, science fiction-esque, ruggedised electronic ‘box’, doubling as a computer that controls the complex processes of automated machines and systems.  But what is a Programmable Logic Controller (PLC)  really, where did it come from, and – most importantly – how can you start to implement, program and use one for your own…