What is a good essay? A piece of writing that is nonfiction in short form centered around specific topics. It is commonly utilized by writers to convey their thoughts and make us think and reflect on something that previously wasn’t even in our mind.

Essays can be written in a variety of styles including persuasive essays that argue to narrative essays that tell a tale. Essays can range in length, from one paragraph to many pages. They are either formal or informal, but still this is one of the most favorite ways to reach the reader nowadays. Let’s check what type of essays we can use to become a word master. It is important to determine which kind of essay to write to effectively convey your message to your audience. If you select the kind of essay that is most appropriate to the subject you’re writing about, your essay will be tailored to the readers you are targeting and more organized.

Argumentative essays present an extensive evidence-based argument. It needs a solid thesis statement that clearly defines your position regarding your subject. Your goal is to convince your audience of your argument by using evidence (such as quotes) as well as analysis.

Essays that test argumentative skills demonstrate your capacity to conduct research and articulate your own opinion on a subject. It is the most frequent type of essay that you will encounter at college. The majority of essays that you write will require an argument.

An analysis essay is similar to an expository essay, in that it defines a concept. However, an analytical essay takes the topic one step further, by explaining the advantages and disadvantages of the topic to make an objective judgment. For instance, an expository essay might detail how the president gets elected, while an analytical essay will outline the method of electing the president and will discuss the possible benefits and drawbacks of the electoral process.

Persuasive essay is a type of writing that aims to convince readers to accept an opinion or to take an opposing view using factual information and emotionally-driven appeals. To support the argument or cause persuasive essays may contain emotional and moral reasoning to make the reader feel connected.

For instance an argumentative essay on the prior topic of companies offering wellness programs as part of employee benefits could include appeals to employers’ satisfaction offering an additional perk to their employees, or to employers’ obligation to ensure that they have accessibility facilities that help them stay fit and healthy. Furthermore, the essay might be about how happy and thankful employees are over the benefits they have received.

It can be a tale about an experience you’ve been involved in or perhaps an investigation that is more creative of something you’ve not experienced.

The essays on narratives examine your ability to tell an intriguing story in a convincing well-structured, well-organized and organized manner. They’re more personal and creative than other writing styles that include writing for college students. Writing an essay to make the purpose of a personal statement for an application needs the same skills like writing a narrative.

The narrative essay should not be formally divided into introduction, body and conclusion, however it should begin with a narrative intro and close with a description of the main idea of the narrative and what you gained from the experience and how it impacted your life.

The descriptive essay gives precise descriptions of an object. Similar to the narrative essay, these permit the writer to be more creative than the majority of academic writing however they are much more focused than narrative essays. You could describe a particular object or location instead of telling a complete story.

The Descriptive Essay tests your capacity to utilize language in a creative way by making bold words to create an unforgettable picture of the topic you’re writing about.

A descriptive essay may be somewhat loosely structured, however it should generally start by introducing the subject of your description, and then conclude with a general picture of the object. The most important thing is to choose your words carefully and use figurative language to give a unique description of the object you are describing.

A comparative and contrast paper

The essays on comparison and contrast analyze two subjects and describe what is common and distinct between the two topics. They must include an introduction, which should be at least one paragraph in which you explain the similarities between the subjects as well as a paragraph about distinctions, and then a conclusion. Comparative or contrast essays are popular in the academic environment. An example of a compare or contrast paper is one that highlights the similarities and distinctions between bees and wasps.

Critical essays offer a thorough review of a subject. They analyze works like books, paintings, movies, plays, and eateries. A lot of college courses, particularly humanities and literature courses, require essays on critical thinking as a means of testing students’ capacity in thinking critically as well as finding the evidence in particular work to prove their opinions. Critical essays draw on the facts of the subject to support an opinion. For example, when writing a movie review critics of films could observe that a film uses boring dialogue.

There are so many essays to be completed in a variety of ways. Click to visit a brand new academic writing website with a large number of expert writers waiting to take your task and write a unique paper to all of your needs. 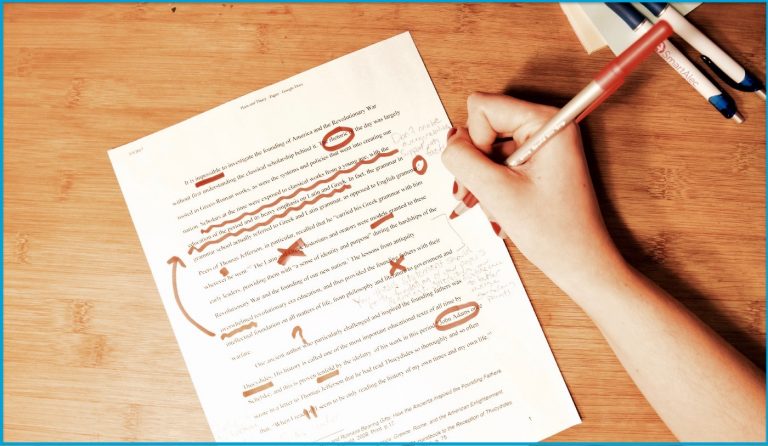 Education at school is unimaginable without regular essay writing. Writing skills are needed to write a creative paper. That is why it is important to teach, or rather to help your child learn to write essays in time. In the course of their schooling, students must master the skills of writing several types of essays…. 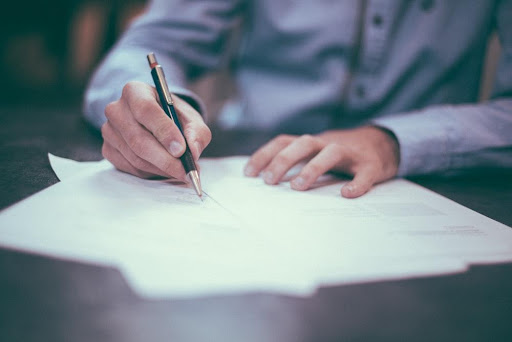 As part of the admission requirements to enter an undergraduate or graduate program at a foreign university, it is very likely that you will be asked to write an essay. This essay is a fundamental piece of the application process because, since they cannot have a personal interview with the candidate, the Admissions Offices give…