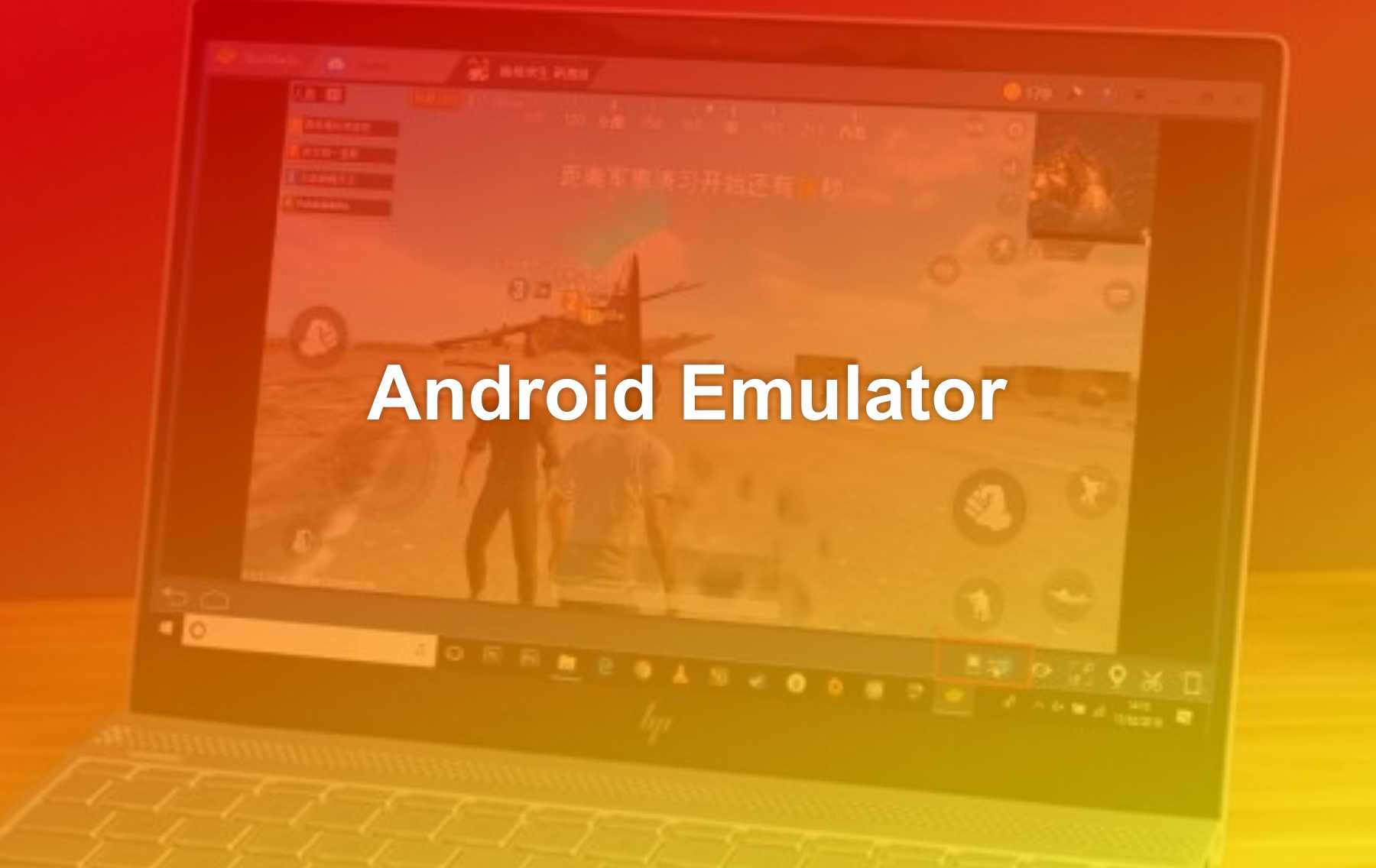 During the early years of the application development industry, the PC was the only platform that users used to access applications, use the web, and perform other daily activities. However, with the evolution of technology, portable software became one of the important factors in the lives of everyday users. Smartphones became an instant hit with the end user as they allowed them to access almost all applications from anywhere in the world. Currently, most smartphones run on the Android platform.  So, the developers have to use many technologies like an Android online emulator to ensure that the application is compatible with this platform.

In this article, we will learn everything related to Android emulators and how to emulate an Android platform. We will also discuss some of the best Android online emulators that are available in the current market.

The Diversity of the Smartphone Industry

The smartphone industry is one of the most diverse fields that currently exist. For instance, almost 1,000 different Android devices are released every year. Each of these devices has unique specifications in terms of screen size, display resolution, processing power, and many others. Therefore, a developing company can’t generalize the application development process for this platform. Some of the common errors that can arise due to the generalization are misplacement of web elements, frequent app crashes, and laggy UI. Moreover, there are also other smartphone operating systems like iOS and Windows. These operating systems are equally important from a developer’s point of view. This is because a huge portion of the audience base uses these platforms.

According to Statista, 65% of global users are on the Android platform. 32% of the users use iOS devices. So, only 3% of mobile users are on other platforms.  Moreover, another study shows that more than 70% of the users have devices that have been released more than two years ago. So, application development companies need to provide stable support on older Android devices as well.

Since we already mentioned that more than 1000 different Android devices are released every year, it is a very expensive process to maintain a physical device testing lab. This process becomes even more impossible for individual developers or small companies. However, it is also not possible to alienate any segment of the user base due to the unavailability of devices for testing. In such a scenario, the only solution to this problem is the use of different emulators and simulators. The companies also have the option to use multiple cloud-based platforms for accessing hundreds of different devices.  These platforms help developers to conduct test cases from anywhere in the world. We will learn more about them in the latter part of this article.

The Basics of Android Emulators

However, application development companies must remember that Android emulators do not provide completely accurate test results.  This is because a simulation can’t replicate all the functions of a physical device.  For instance, the developers cannot verify the impact of physical features like low bandwidth, low battery, and broken screens with the help of an Android emulator.

Role of An Android Online Emulator

Android online emulators are a superior version of the typical Android emulators. This is because they can provide all the features of a typical emulation process while eliminating the hassle of downloading and installing a third-party application on your system. There are hundreds of Android online emulators that are available in the current market. One of the best features of online Android emulators is that they allow the developers to perform all the emulation processes from the browser itself. Therefore, it also helps to save a lot of time in the application development life cycle. Moreover, many Android online emulators are open-source. This means the developers do not have to pay any licensing fee for using these tools.

Some of The Best Android Online Emulators

Currently, there are hundreds of Android online emulators available in the market. Each of these tools offers a specific set of unique features and helps the developers with different processes. So, the testers need to analyze their requirements and choose the perfect Android online emulator accordingly. For ease of understanding, we have shortlisted some of the best ones below:

It is one of the most popular Android emulators that are currently available. This tool is available in the form of physical software and also as a web application. Appetize.io guarantees a smooth android emulation experience. It also provides a smooth experience even on low-end devices. This makes it very compelling for small companies that cannot afford to invest in high-end devices.  After creating the account, the developers will get 100 minutes of free trial to understand the working mechanism of this Android Emulator. However, the developers have to purchase the license to access all the features offered by Appetize.io. The plug-and-play hosted solution of this emulator ensures that the developers can finish the setup process within a few minutes.

Also Read:  Lithium Batteries: What Should a Lay Man Know?

Using this Android Emulator, the developers can also view the remote device to access all the bugs and errors that are occurring on it. It not only supports cross-document messages but also has some interesting launch pages to create a highly customizable user interface.

However, one of the common complaints regarding ApkOnline is that it has very limited features considering its price. It becomes an even greater issue considering the huge competition that is present in this market.

This Android Emulator is present both in the version of desktop software and the cloud platform. Genymotion cloud is mainly known for its powerful and developer-friendly features. It also has a huge community of active and satisfied users. The developers also have the option to integrate this emulator with Android SDK or Android Studio for developing applications. One thing that you must remember is that this Android Emulator has the primary target of application development. So, it will be an illogical expectation to think that Genymotion Cloud can emulate AAA mobile titles like Call of Duty mobile or PUBG. This software provides one of the fastest ways to test the functioning of an Android application.

On first sign up, all users get 1000 minutes of free trial with this Android Emulator. However, the trial version of Genymotion Cloud does not have access to all the features that are available with the paid license. This Android Emulator not only provides an interactive way to detect the bugs in applications but also debugs them to provide a complete Android testing experience.  Using this tool, the developers can also test the proper functioning of the file upload feature present in an Android app. Lastly, it also maintains a live log to keep proper track of the application development process.

As we already discussed in the earlier part of this article, Android emulators are not as accurate as physical devices. So, a company shouldn’t release its product after only testing on emulators and simulators. Various cloud platforms allow companies to access real devices within a budget. The developers only have to pay a minimal licensing fee to access the Cloud servers. These servers have hundreds of Android and iOS devices on them for testing purposes. The developers can also use these servers to access thousands of different browsers for browser testing. We can consider LambdaTest as an example to improve our understanding of cloud-based testing platforms:

LambdaTest is a cloud testing platform that gives you access to 3000+ real device-browser combinations. With LambdaTest, you can test mobile web and native apps on Android Emulators online and ensure your apps are compatible with the latest and legacy Android operating systems, devices, and browsers.

LambdaTest can help developers to use different frameworks like Selenium, Cypress, and Playwright for testing purposes.  While using Selenium, the developers can run the test scripts on more than 3000 different browsers. LambdaTest also allows developers to initiate parallel test cases. Parallel test cases help the testers to execute multiple test instances side by side. Using automated parallel testing LambdaTest can complete all the test cases within two days. This platform generates highly accurate test results by combining multiple reports from emulators, simulators, and even real devices on the cloud.

Android emulation is one of those important processes that help the developers to ensure that the application is compatible irrespective of the device version or specifications. Microsoft has recently acknowledged the importance of Android emulation and provided native support in Windows 11. This means that developers who are using Windows 11 can run Android apps directly on the system without any third-party emulator. Some of the best practices of Android testing include combining reports from not only emulators but also real devices. This helps the companies to maintain the reliability of the test report while maintaining the development budget. It is also important for application development companies to spread proper awareness regarding this development practice.

Your business has considered the case for developing a mobile app, and you have chosen an offering that is unique to your employees or customers. Your next step is to partner with a professional or company that can make your vision a reality. In the wrong hands, a mobile app product might be delayed, unnecessarily… 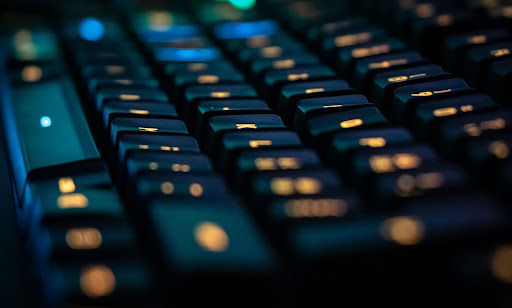 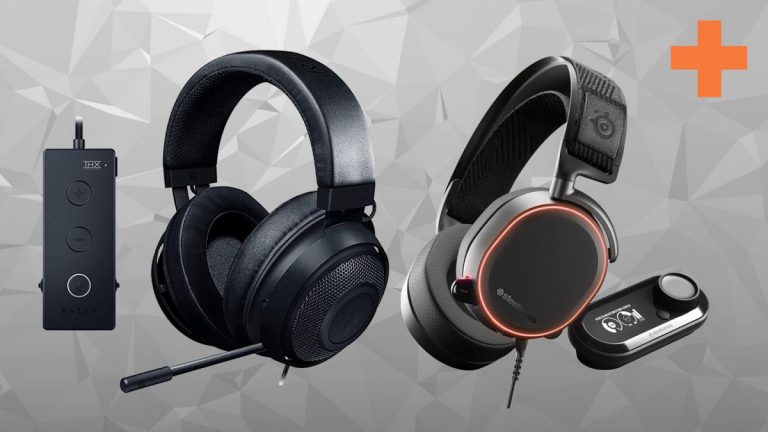 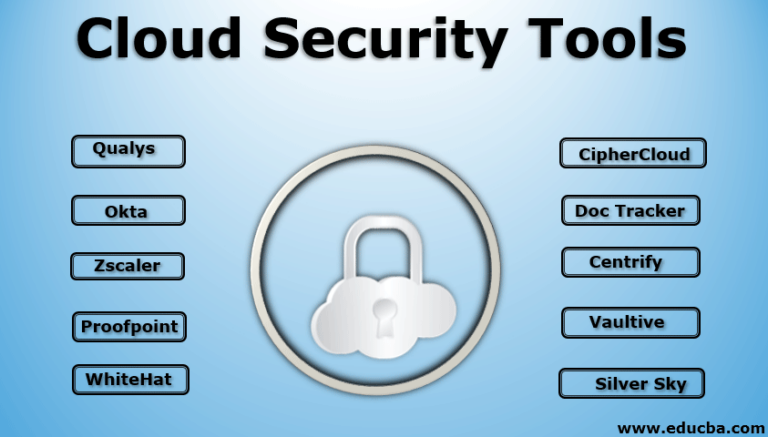 In today’s technologically advancing world, the term “cloud” is a metaphor for the internet rather than its meteorological definition. We all use the cloud in our daily lives, and as we are aware, the cloud is a global network that consists of remote servers that work together as a single entity to provide a wide…