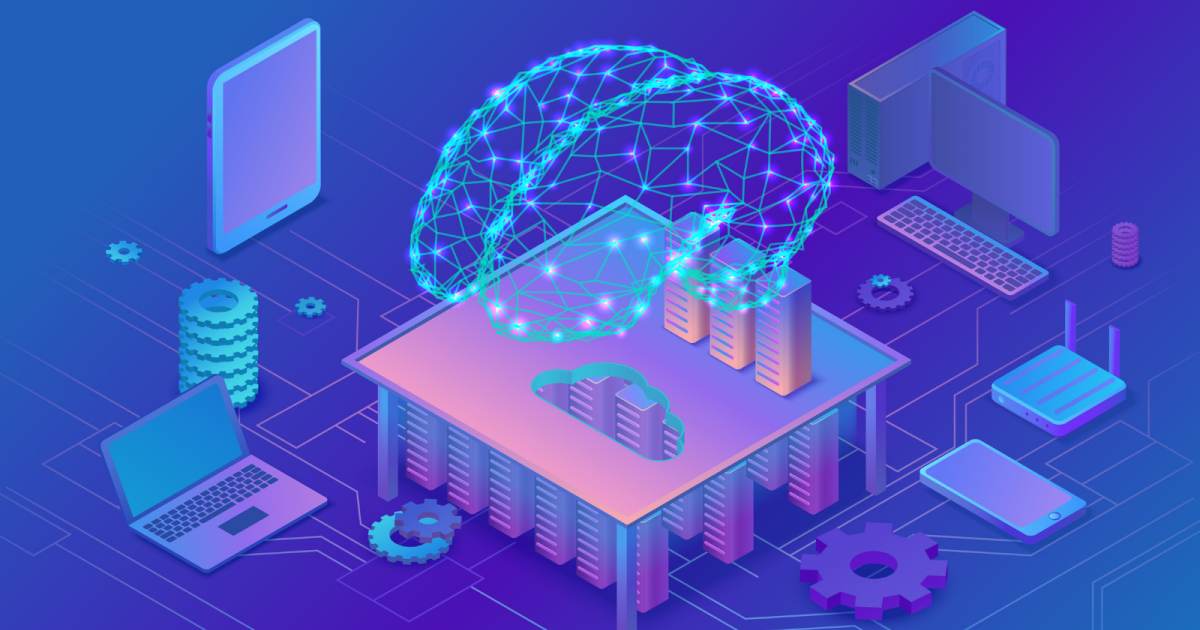 The stakeholders in this technological revolution are numerous. Businesses have played their part very well, the government has set the appropriate policy framework and academic institutions are not behind in this race. If we take a look at any college for MCA in the country, we find that great importance is given to the prospects of research and development related to computer science engineering. Perhaps, the academic sector has understood that the way to keep up with the rapid technological progress is to experiment in new technologies related to computer science. In this article, we take a look at different technologies in Computer Science Engineering that have had a great impact in the present technological revolution.

The age of artificial intelligence

Machine learning operates on the largest data sets possible and understands the functioning of different processes. By understanding various datasets, machine learning and artificial intelligence make sense of these processes. A short-term and a long-term memory is developed for various processes so that previous conclusions can be used for predicting future outcomes. The capacity to store previous tasks and the capability of computers to predict future tasks is beyond the capacity of the human brain. This means that the human brain has a limited capacity for storing information but this capacity is unlimited for machines.

Machines can not only use different rules for deriving definite conclusions but can also use previous results for self correction processes. This capacity of machines has allowed them to access, analyze, process and visualize data bases and diagnose data with a lot of ease. The applications of Artificial Intelligence and machine learning are grounded on this computational power of machines.

Also Read:  Cognitive Abilities And Other Skills That Ludo Teaches

The process of automation

The process of automation involves the continuous operation of different processes with minimum human involvement. In the age of industry 4.0, various tasks are being carried out by machines on their own. The erstwhile tasks that required human inputs are now effectively being handled by machines. Gone are the days when humans needed to monitor the functioning of machines so that operations remain error free. In the present time, machines have the power of self correction, self regulation and self improvement.

If this was not enough, we have come to a stage where we monitor the functioning of different machines with the help of other machines. This has completely wiped out the involvement of humans from different types of automation tasks. In the present time, the automation capacity is so much developed that a lot of human resources have been freed and which can now be deployed for other prospective processes like organizational management and decision making.

The aim is to make the entire ecosystem of smart devices to function in a synchronous manner. This ecosystem not only comprises variable lighting solutions, smart devices and sensors but also buildings and vehicles. This gives an idea of the large platform that is covered by the internet of things. The aim of the internet of things is to speed up the process of automation and catalyze the process of operations.

The data pipeline that runs across the IoT network records, analyses and interprets data that has a great value associated with it. This data which is generated from IoT devices is invaluable for different companies.

The platform that has been laid down by computer science engineering has triggered the current digital revolution. This revolution would be accentuated by other application oriented processes like autonomous vehicles, drones, chatbots, virtual reality, augmented reality and big data analytics. 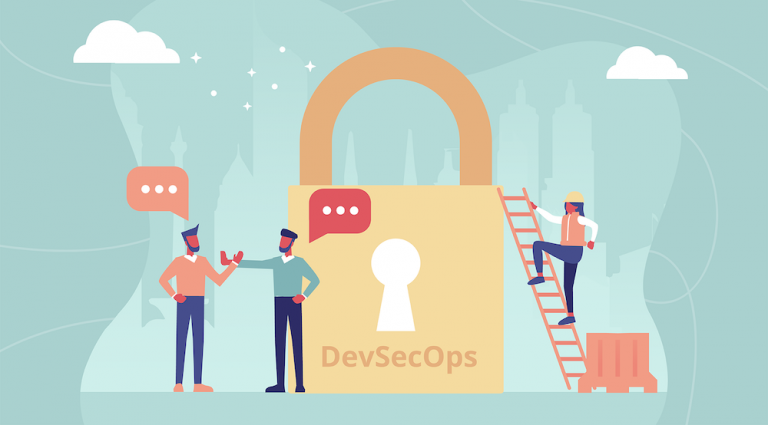 DevOps has taken the industry by a storm, with a robust approach to software development and operations it allows rapid manufacturing of new software updates, products, and services whilst also enabling excellent maintenance and security for the existing builds, making it as famous as it is. Another newer and improved version of this is the … 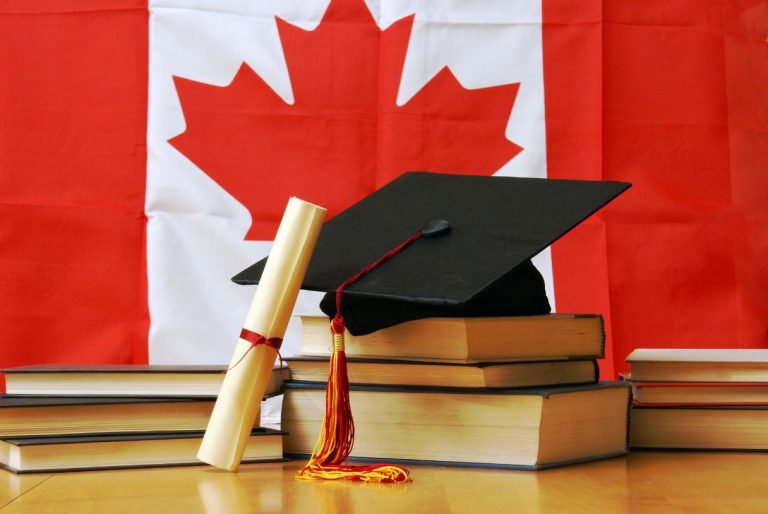 One way or the other, you would surely have heard of the JAA Lifestyle. Earning through websites might not sound like a future goal, but then JAA Lifestyle is different. How so? Well, let’s discuss everything you need to know about JAA Lifestyle down below. Starting with what it is and how it works, we…

Tracking and understanding your child’s maths homework can be a daunting task. It can feel like there are so many different elements that you need to keep track of. From remembering the new vocabulary you’re trying to incorporate into your child’s daily routine to ensuring that they understand why they are working on a particular… 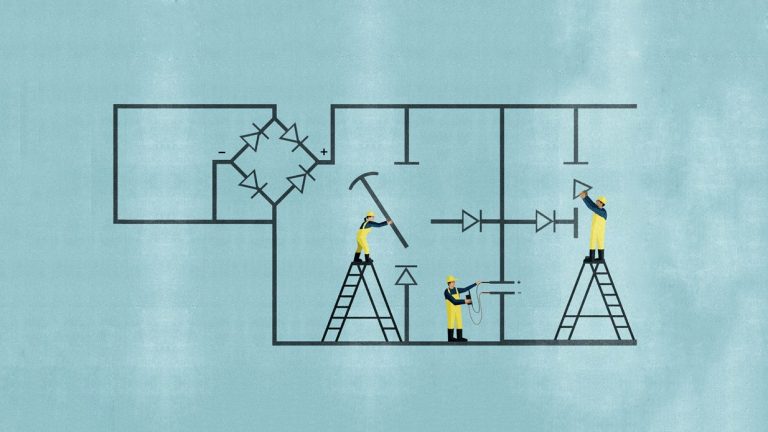 Parallel lines are an intriguing part of Mathematics that helps a student in resolving the different complex problems. If one knows the importance of parallel lines, then one should also be familiar with their definition. Parallel lines are two or more lines that do not intersect each other even when extended indefinitely. If two or…

A lack of familiarity with STAAD Software in Civil engineering is relatively uncommon. A large number of individuals have heard of this program, but they have little or no experience with it. As a result, our blog will cover all aspects of the Staad pro program and how it may be used in civil engineering….