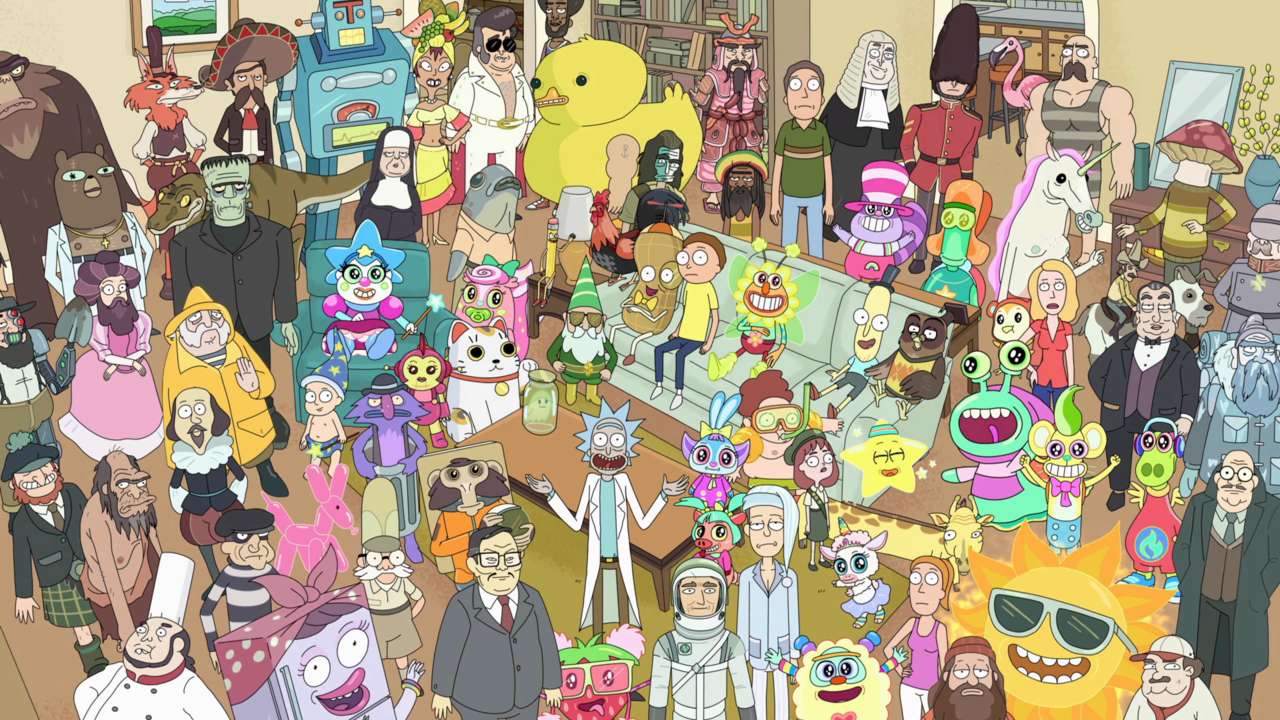 Rick and Morty have been among the most popular and important animated TV shows of the last few years. People often talk about the sci-fi set-ups and metatextual comments the show makes, especially about sci-fi pop culture. However, the characters are where the show shines. From fan favorites such as Mr.Poopybutthole and Mr.Meeseeks to the main characters Rick and Morty, the show has a lot of great characters spread out over its six seasons. In the animated science fiction ventures of Rick and Morty, viewers have met a lot of characters from other worlds and other dimensions. You can watch all seasons at 123 movies.

Jerry doesn’t try to hide who he is, which a lot to like is. In the first few seasons of the show, he’s done a few awkward things, but he’s also done some brave things, like fighting off the Cronenbergs to protect Beth and Summer and helping save Rick’s life in “The Whirly Dirly Conspiracy.” In seasons 4 and 5, Jerry feels better about his place in the family and doesn’t let anyone bring him down.

In Rick and Morty, Morty has been through a lot. Morty is only 14 years old, but he has already had to leave his family more than once to change the past. He has also buried his own body and been in more close-to-death situations than most teenagers (or people in general) have to deal with. Morty has changed and grown due to everything that has happened. His childlike innocence is almost gone, but he still has a strong sense of right and wrong and is a good person. This is shown by the fact that he keeps forgiving Rick when he is mean to him.

Also Read:  How to Vote for Bigg Boss 6 Telugu Contestants

Evil Morty is a popular character on the show and has been the focus of many theories and conspiracies. He is the only person who has ever been smarter than Rick. He did this by hacking Rick’s portal gun, which goes against everything Mortys do. If anything, his smarts and sneakiness make him more like Rick. His hard work and determination to get out of the Central Finite Curve led to one of the best Rick and Morty episodes, “The Ricklantis Mixup,” and the fact that his plan finally worked was one of the reasons why the season 5 finale was the best one yet.

Rick is the character which makes people feel all kinds of things, like anger, disgust, sadness, or just admiration for how smart he is. He is the show’s most real and human character, which makes him the best. Rick’s tendency to hurt himself, his deep-seated self-hatred, and his struggles with drug abuse, along with his quick tongue, bravery, and creativity, make him a very complicated and relatable character. There is no show without Rick. 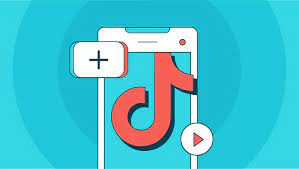 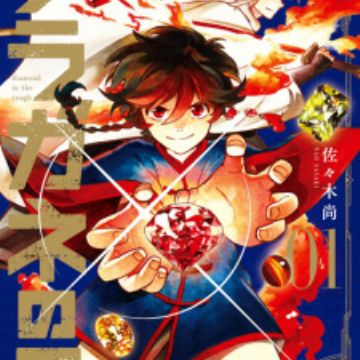