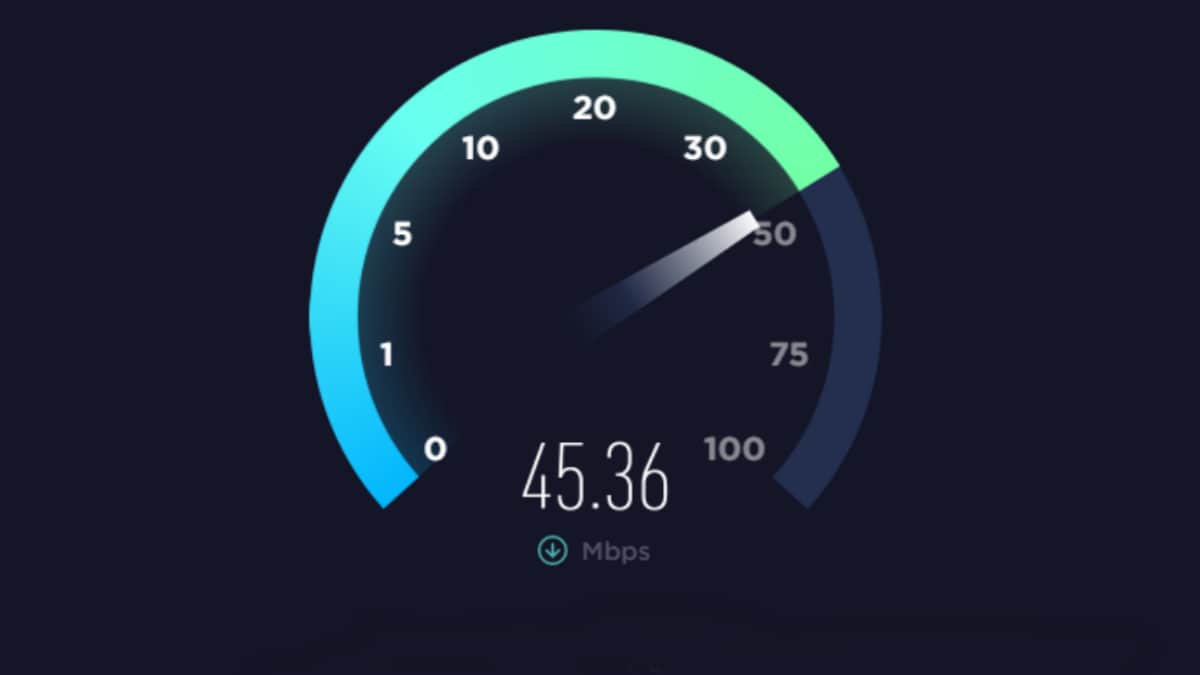 When it comes to the internet, it’s always either you have to pay a hefty fee for a decent speed or opt for the cheapest plan but endure extremely slow speeds. Unfortunately, with the world we live in right now, having a slow internet connection is not enough to finish anything, from ordering food online to watching your favorite YouTube vlogger. Fortunately, the Biden-Harris administration has been trying to help low-income families afford high-speed internet.

Last May 9, 2022, the Biden-Harris administration released a statement about the government securing commitments from 20 internet providers, such as Comcast, Charter Spectrum, and Verizon, to lower the costs of high-speed internet. This incredible news will be beneficial for around 80% of the US population. So, if one participating internet provider is available in your area, you simply need to check if you qualify for the program.

The Affordable Connectivity Program (ACP) will allow millions of American households to lower their internet broadband costs by up to $30 per month and up to $75 for tribal lands. In addition, the Biden-Harris Administration is initiating a comprehensive push to ensure that as many ACP-eligible households as possible utilize this new program, including:

In order to qualify for ACP, a household’s income or participation in other federal programs like Medicaid, SSI, and Pell Grants will be considered. Agencies responsible for administering these programs will be organizing a campaign to contact families that qualify for ACP. For example, All 1.6 million people receiving Supplemental Security Income with a “My Social Security” account will receive an email from the Social Security Administration informing them that they are eligible for the ACP.

The government will collaborate with public interest organizations, such as Goodwill, UnidosUS, Catholic Charities USA, and United Way, to train their national networks to carry out direct outreach and enrollment for the ACP. They will also partner with Proper to disseminate information about the program through the Providers app, informing more than five million underprivileged families in the country.

Using GetInternet.gov, Americans may learn how to sign up for ACP and discover whether internet service providers in their area are participating in the program.

Also Read:  Get Some Featured Skill Sets to be a Data Engineer

The administration has teamed up to spread the information with state and local governments. Millions of eligible families will be texted by cities in Arizona, Massachusetts, Michigan, Mesa, Philadelphia, and New York.

The following internet providers have committed to the administration to offer eligible households at least one high-speed internet plan for $30 per month or less without any data caps and additional fees.

What’s in the Affordable Connectivity Program?

There’s no denying that one of the most significant platforms of the Biden-Harris Administration was eliminating the digital divide. True enough, households that do not have access to high-speed internet can affect their lives in the long run. For example, people who are connected to the internet are open to more education and career opportunities, especially with the growing remote classes and jobs all over the world.

Fortunately, as part of the ACP, the largest high-speed internet affordability program in our nation’s history, President Biden and VP Harris collaborated across numerous party lines. More than half (almost three-quarters) of American households qualify for the ACP because one or more household members earn less than 200 percent of the federal poverty level (FPL) or meet one of the specific criteria.

The ACP will provide a discount of up to $30 per month on any internet service plan offered by a participating provider to eligible households that sign up for the program. Then, up to $75 a month can be saved by households on Tribal Lands. Over 1,300 internet providers participate in the program, and more than 11.5 million families have signed up for the ACP benefit as of this writing.

The ACP is an excellent program that can help many American households afford high-speed internet. However, questions will still arise when it comes to the transparency of the participating internet providers. 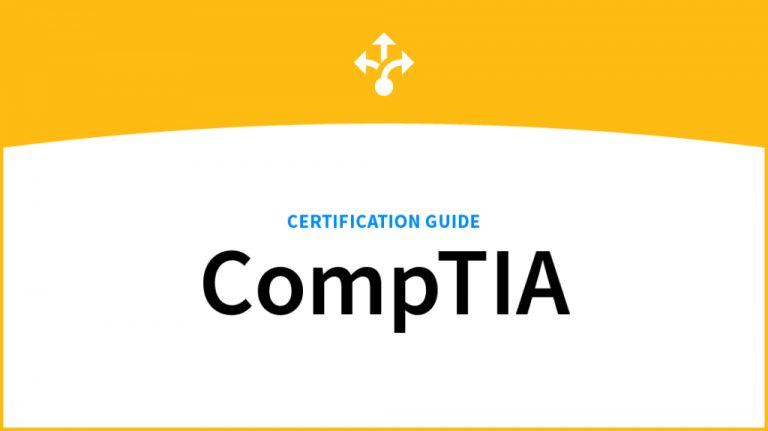 The simple answer is that technology is very important to businesses because it can help them run smoothly and efficiently as well as give opportunities for the employees to gamble on https://www.betamo.com/en-NZ. Aside from being beneficial for their functioning, it can also help them protect their assets. Despite the corporate world’s efforts to downplay the… 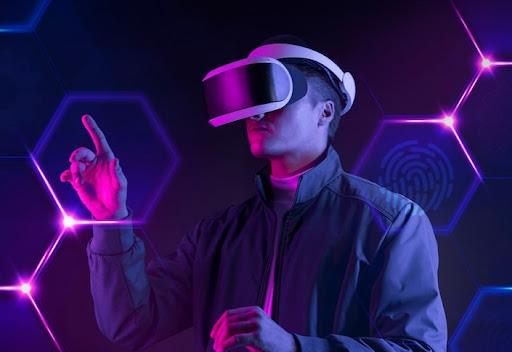 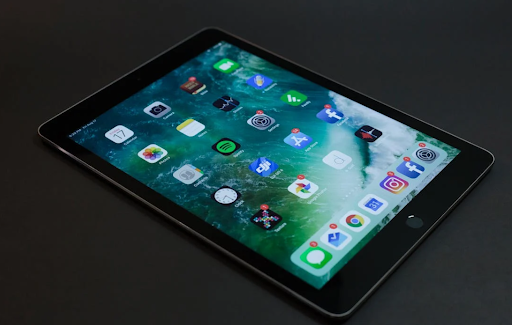 The iPad Air from Apple is an impressive device, offering a sleek and lightweight design that is still powerful enough to meet the needs of most users. Equipped with a 64-bit Apple A7 processor, 1 GB of RAM, and the iOS 7 operating system, this tablet is sure to be an excellent choice for those… 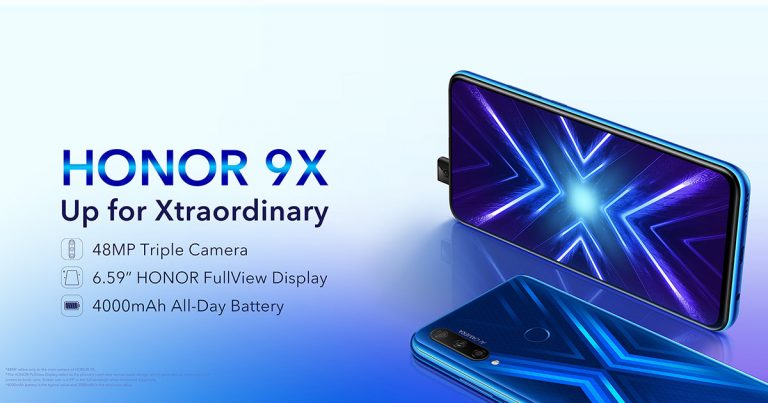 GSM / HSPA / LTE / 5G technology support for the X9 phone makes it prominent as compared with other options. HONOR X9 5G price and detailed specs can be found online to approach from the authentic and reliable resource of acknowledgment according to the needs and have some plans to match with your interests… 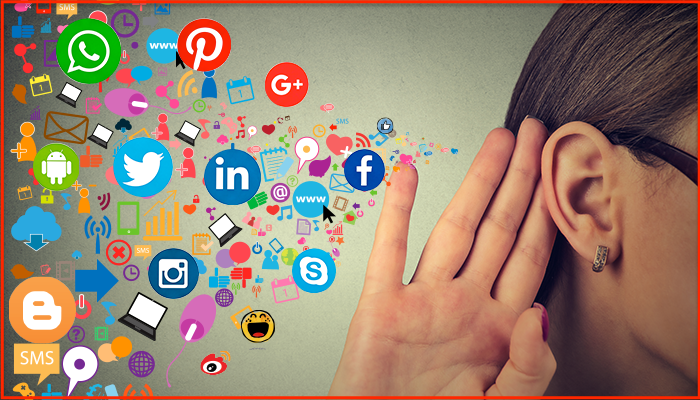