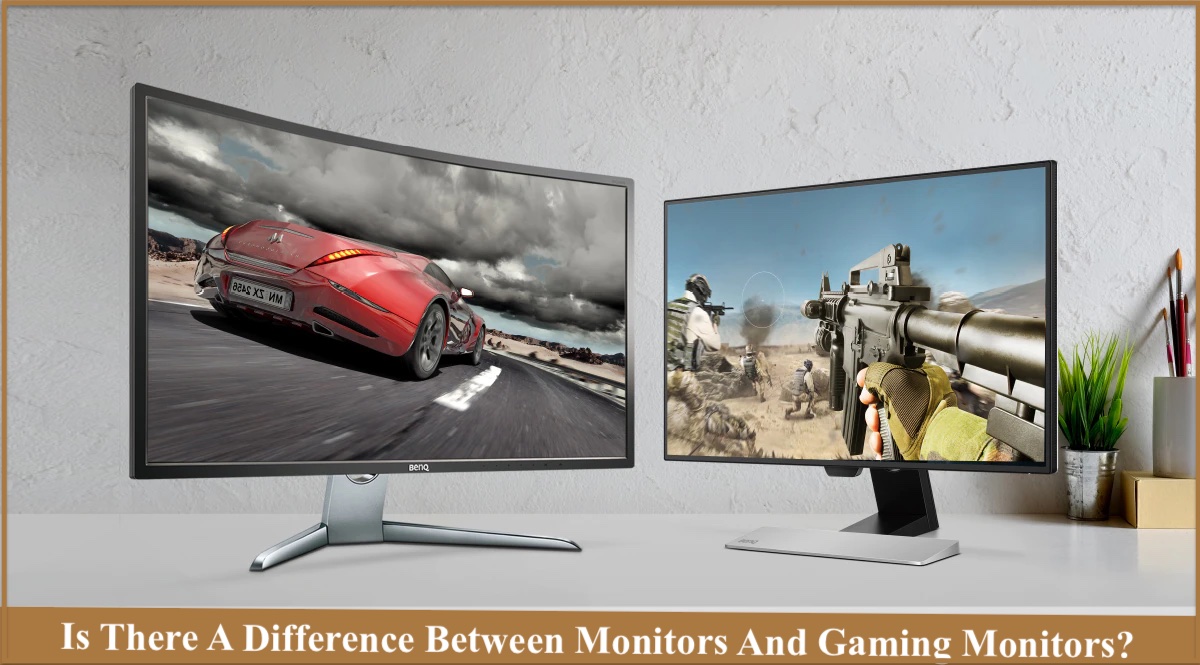 When it comes to choosing a monitor, you need to ask yourself what kind of computer do I have and what does my budget looks like? There are basic monitors that do everything for you or more advanced options. Some people might think there is no difference between monitors and gaming monitors, but they both offer different pros and cons.

Basic monitors are typically cheaper than gaming ones, but also don’t offer many features such as high refresh rates or fast response times which can be important in some games. Gaming monitors on the other hand usually come with these features built-in so you don’t need to worry about them overspending on something they won’t use often enough.

When buying a monitor, it’s important to know how much space you have available in front of your computer. A big 28″ monitor may look good when you’re at the store but if you can’t fit it on your desk because there isn’t enough room, then it’s kind of useless.

It is best to measure the space where you plan on putting your monitor and take into consideration not only screen size but also bezel width. If you are putting two monitors side-by-side, make sure they are both the same size so their bezels line up perfectly! The smallest bezels I’ve seen are around 6mm (0.2″) which offers just enough room for small icons to appear without taking up extra space.

One of the biggest differences between monitors and gaming monitors is resolution. A basic monitor typically has either a low or standard HD (1280 x 720) which means you can’t view movies in 1080p. Gaming monitors on the other hand come with high resolutions which are 1920 x 1080 pixels; they also often come with higher refresh rates as well as response times.

A higher refresh rate can be important for those who play first person shooters as it allows the games to run more smoothly, while having a lower response time can help reduce lag and ghosting.

Another difference between monitors and gaming monitors is the number of connections they have available. Basic monitors usually only have one or two connection ports, such as an HDMI slot or a VGA slot, while gaming monitors have a lot more including an HDMI and a VGA connection to start with.

Another feature that is only found on monitors and not TVs is DisplayPort which helps increase the resolution of the display up to 2560 x 1440 pixels. There are also 4K monitors which means you can view videos in Ultra HD (3840 x 2160), but this is mostly for professionals or those who like watching movies or playing games in this quality.

Monitors and gaming monitors can come with a variety of different features, but the most important one is pixel response time. This displays how long it takes for a pixel to change from black to white or one colour tone to another.

The lower the response time means less ghosting and blurriness when viewing action packed movies or games with dark scenes. A faster response time also reduces lag which is important in first person shooters as you want to be sure that you are always going to be one step ahead of your opponents.

These are just some of the differences between monitors and gaming monitors, but if you’re wondering what makes them stand apart then these are some things that will help inform your decision-making process.

Another important difference to keep in mind when choosing a monitor is the number of different video inputs that it offers. Basic monitors generally only offer one or two while gaming ones will have more including VGA, DVI and HDMI input slots.

Knowing these differences between monitors and gaming monitors can help you make the right choice when shopping for new computer screens. It’s important to consider your personal needs, but if you are interested in watching movies or playing games in Ultra HD then look out for 4K models. These are brand new on the market so their prices aren’t too high just yet, but they do come with all the latest features which means you don’t need to worry about lag or blurriness when watching movies or playing games.

How to Choose Monitor?

Nowadays we need to monitor for many purposes like personal or professional. Everyone has their own demands and needs.

One should know what type of monitor they require (business or Personal)? which types of monitors are available? What features do they offer? Does it make sense to build a triple monitor setup or it is OK to use something simpler? etc… These all questions will help us to choose the right monitor for our devices.

Choosing a Monitor is not as easy as choosing a Mobile Phone because you can only see the screen after buying it but in case of mobile phones you can observe it before purchasing it. So we have collected some tips and information about the Monitors so you can take an informed decision while choosing your monitor online or offline.

The debate over whether monitors and gaming monitors are different is still ongoing. Some people say that there isn’t a difference since all the screens show your game, but others argue that gaming monitors provide clearer images with less motion blur or ghosting than regular computer screens.

You may want to consider how much you value an enhanced image quality before making up your mind about which screen type will work best for you. Let us know what you think! We’re happy to help answer any questions related to this topic so don’t hesitate to ask if we can be of assistance in some way. If your phone is lost or stolen, don’t panic! There are ways that you can track it down, even if it’s switched off or offline.  In this blog, we will teach you how to find a lost or stolen iPhone and erase data on it if needed. So be sure to read on to learn… 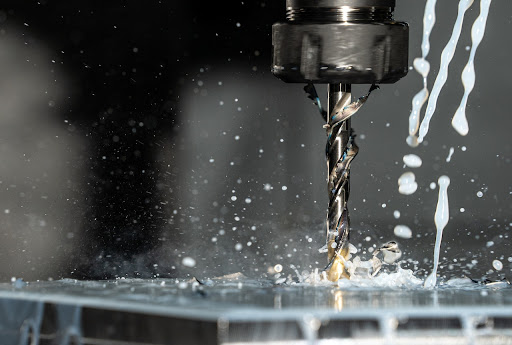 CNC machines can carry out a variety of machining operations. These diverse CNC tools may be used for a variety of processes and need less manual input from machine operators thanks to their unique features. This solves the long-standing issue of fatigued machine operators degrading workflow.  A complete provider in additive manufacturing, Used DMG Mori… 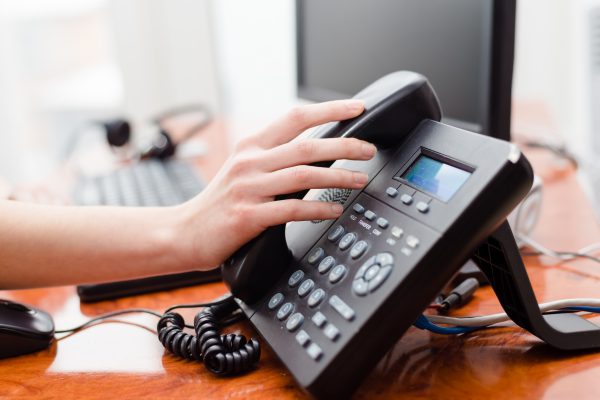 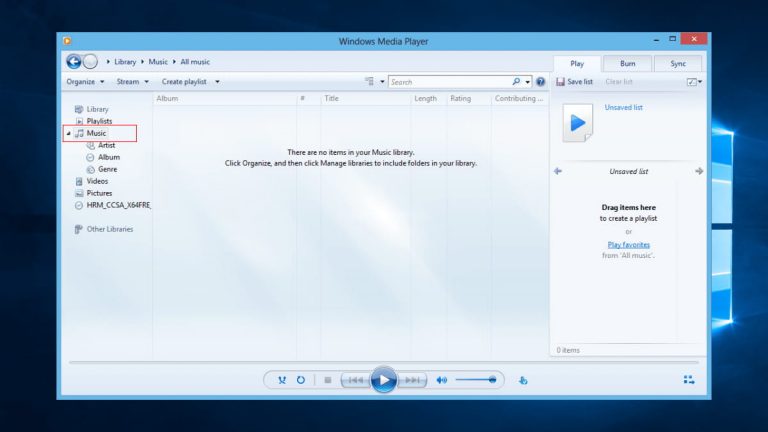