For most ordinary people, a motorcycle is simply a vehicle for driving. For others, it’s a great way to fire up their adrenaline and test their skills. In the article, we will talk about stunt motorcycle riding. Keep reading to learn more.

How Everything Has Started

Quick and maneuverable bikes that provide a sense of freedom are ideal for tricks. Any bike lover will tell you that not everything is so simple and banal with these vehicles. In addition to moving fast, a motorcycle also has alternative features and usage options, which are not inferior to powersports in terms of spectacle and the amount of adrenaline provided. We mean stunt riding on a sports motorcycle, which is gaining more and more popularity both among the bikers themselves and among excited spectators.

Stunt riding appeared during the 2010s in Great Britain thanks to the efforts of Harry Rothwell, who perfectly mastered his sports motorcycle. When the biker got bored with just riding, he turned on his imagination and began to perform all kinds of dizzying tricks on his motorcycle, which fascinated the audience. Soon, Harry was joined by other fans of stunt riding, and it took off. Now, motorcycle tricks are a full-fledged sport with their own rules, championships, prizes, and an audience of thousands of fans!

The list of motorcycle stunts performed as part of this extreme discipline is very long and constantly updated. It includes both simple and quite dangerous numbers, so the spectacle of this powersport shouldn’t be boring.

A Bit of Terminology

Most stunt riding programs are based on two actions: driving on the front and back wheels. They are the foundation and connecting links between the individual tricks included in the performance program. The program is made even more interesting and exciting by sharp turns, jumps, and other maneuvers. During the performance, the rider’s position is constantly changing: they are either sitting in the saddle with their backs to the front, or lying down, or completely hanging inches from the surface. At the same time, a lot of tricks are pure improvisation, which makes stunt riding an even more interesting event for the viewer.

One of the most exciting elements of motorcycle tricks is the dizzying jumps performed by motorcyclists over various obstacles, including people. Names like “Cliff Hanger,” “Death Kiss,” and others attest to how spectacular and sometimes dangerous these stunts are.

1997 is considered to be the moment when the first official competition in this sport took place in Europe. A number of technical and other conditions must be met to participate in such events. For example, the volume of the engine cannot be more than 0.55 l, the free program duration is three minutes, and the final one shouldn’t exceed eight minutes.

The assessment of the skill level of the competitor is carried out according to several different criteria. This is the number of stunt elements, their quality, speed, spectacularity, and others. An athlete who invents and successfully demonstrates some new elements that haven’t been practiced before always has a huge advantage.

What Types of Motorcycles Are Suitable for Stunts

Motorcycle stunt riding is gaining popularity and new fans every day. Many enthusiasts try to perform popular tricks on ordinary motorcycles and public roads, which is very dangerous and unpredictable. Let’s find out which bike types are best-suited for practicing this type of powersport.

The best options are, of course, special stunt bikes for stunt riding and the so-called sports naked motorcycles. However, due to the fact that they are quite expensive, many novice athletes prefer to tune and modernize their ordinary equipment, which allows them to prepare the vehicles for increased loads. Professionals recommend starting training with pit bikes—small motocross models that look like enduros but are lighter and smaller. It’s convenient to learn with them since this bike category is relatively inexpensive, hardy, and unassuming in maintenance and repair, they can be sold/acquired with the help of salvage auction in all states, they also can be found for sale via insurance car auctions.

Some Types of Tricks in Stunt Riding

Firstly, it’s necessary to clarify that a person who isn’t specially trained, even if they have solid experience of riding a two-wheeled vehicle, won’t be able to perform even elementary tricks. Participation in this powersport must be preceded by long training under the guidance of an experienced instructor, so don’t even try to perform tricks on your own. Having learned this, let’s consider the most popular actions performed as part of stunt riding.

This term refers to the rear wheel “rubber burning,” which is quite naturally accompanied by a huge amount of smoke. It’s the main special effect of the trick. The motorcycle most often remains in the same place, but the most experienced masters know how to perform a burnout while riding.

The essence of the action is as follows: the rider clamps the front brake, twists the gas handle, and sharply engages the clutch. Despite its simplicity, performing this stunt requires a motorcyclist to be in good physical shape and have excellent coordination of movements.

This trick owes its name, firstly, to the high level of danger of its execution—it probably means that the athlete literally puts his fate at the disposal of God—and secondly, to the position of the rider on a motorcycle. The stuntman jumps his feet onto the seat, straightens up, and drives with his arms wide open. Yes, quite dangerous!

Only light dirt bikes with powerful shock absorbers are suitable for performing this particularly dangerous action. The rider speeds up, flies into the springboard at high speed, then lets go of the steering wheel and flies along with the motorcycle, holding on to the saddle.

Despite the rising popularity and spectacularity, stunt riding requires the maximum level of concentration and moves coordination from the rider, great physical condition, and an appropriate motorcycle type suitable for tricks. However, it’s a great way to get a huge dose of adrenaline and excite others with your extraordinary skills. The key point to keep in mind is the necessary preparation and learning. Stay safe! 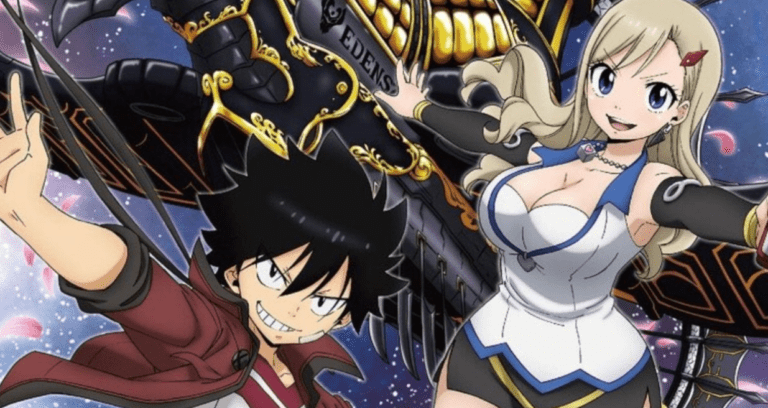 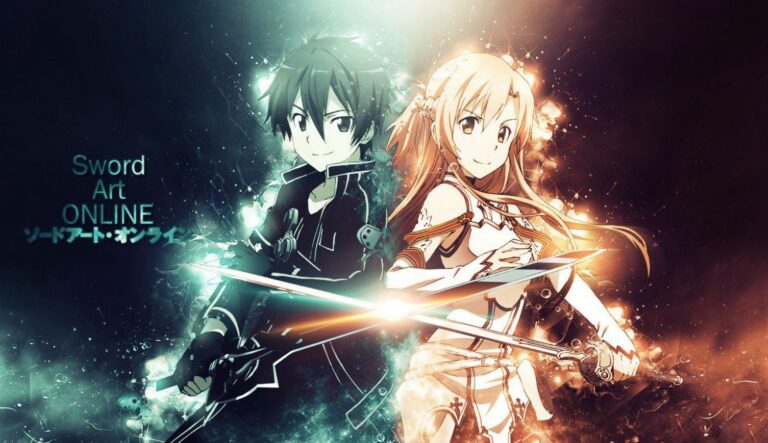 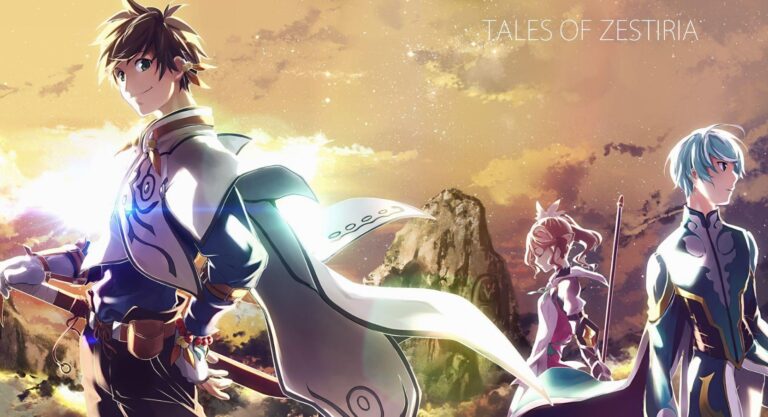 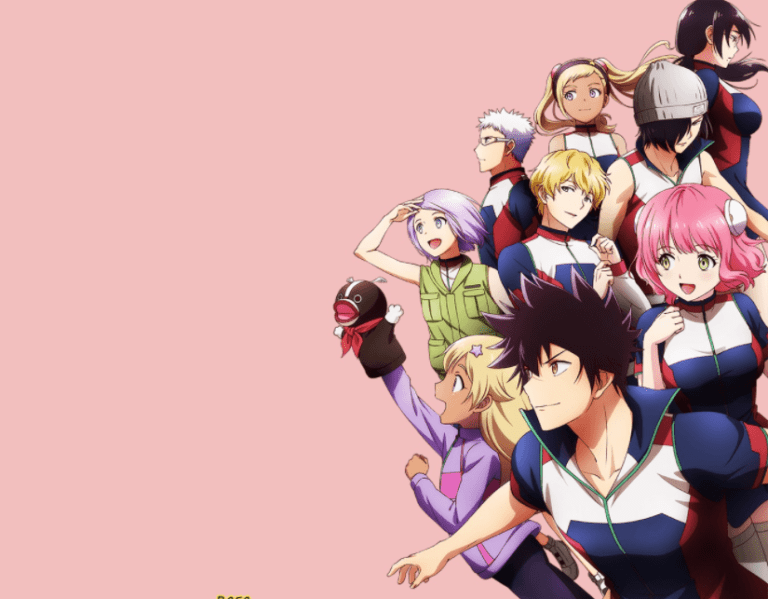