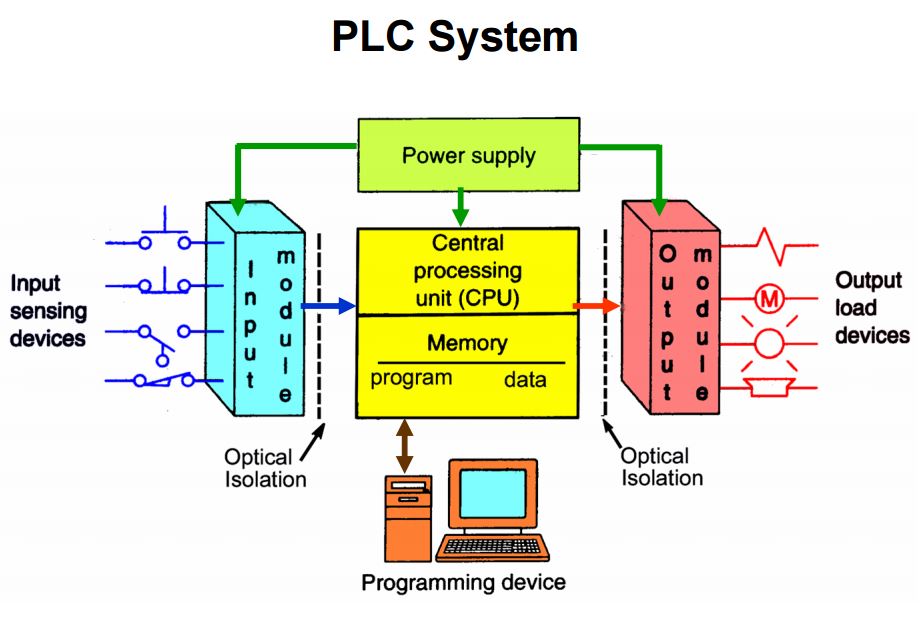 Physically, it’s a small, science fiction-esque, ruggedised electronic ‘box’, doubling as a computer that controls the complex processes of automated machines and systems.  But what is a Programmable Logic Controller (PLC)  really, where did it come from, and – most importantly – how can you start to implement, program and use one for your own ever-more-automated operations? Quick but important side note – you can get one at any reputable supplier e.g. RS Components.

It may all sound very modern and futuristic, but the PLC idea actually dates back decades and decades – when the pioneers of automation, predominantly for complex manufacturing but also other autonomous or semi-autonomous industrial practices, needed a better solution.  Until the first third of the 20th century, those automated processes required not tens, not hundreds, but thousands of individual electromechanical relay circuits for even the most rudimentary of automated processes.  Not just that, you’d need a lot of space and a lot of patience for the sheer number of relays but also wires and equipment until – as the 70s dawned – industry pioneers started replacing all that complex relay circuitry with a single programmable logic controller.  The beauty was that it could be programmed in-house with that existing relay and ladder logic – with the ladder diagrams even resembling real control circuits.  Brilliant!  But enough PLC history for now:

How do you make a programmable logic controller work?

Remember, it’s really just a rugged little industrialised computer with a single mission – controlling your automated controller processes.  There’s the powerful CPU, the inputs and the outputs – and not much else.  The PLC monitors the input (a switch, a sensor, a valve), decides what to do with that input based on the programmed logic, and either turns the output (a motor, an alarm, a pump)  on or off.

Take the example of a dishwasher.  Its automated functions are controlled by what is essentially a PLC – the user buttons and knobs are the inputs, the heating function, pumps and water valves are the outputs, and the CPU is where the logic processing occurs.

It’s all about inputs and outputs

When using a dishwasher, the user selects the desired mode (input), presses start (input), and closes the door properly (input).  The CPU interprets all of that, and opens the fill valve (output) to fill the unit with water.  Once the required fill level is reached (input), the fill valve closes, the water stops flowing (outputs) and the heating function turns on (output).  Through automated processes including reaching the required water temperature, dispersing the soap, the spraying of water, the timing of the cycle, the operation of the drain valve, the opening of the water drain valve and so on, the PLC ‘does its thing’ autonomously based on what it has been programmed to do in advance.

The programming itself is obviously done at the software level with a so-called Human Machine Interface, enabling the user to apply the application code and upload it to the hardware.  With the PLC then placed into “run mode”, the unit will simply run an infinitum loop of the input-CPU scan-output cycle.

The 6 steps of PLC programming

As for the programming itself, that will require a deeper and more technical analysis.  Fundamentally, though, there are 6 basic steps: analyse, design, software configuration, setting the inputs/outputs, checking for errors, upload & implement.  Now consider that this basic process has been followed for the PLCs that are ‘doing their thing’ at just about every industrial facility in the modern world, roll that accelerated trend forward across the next span of time, and you’ll see that every business or operation with any level of automation will eventually get their heads around this tech.

Got a question about PLCs?  Never forget: an experienced specialist is always your best friend in our rapidly advancing 21st century, so don’t be shy to ask for help. 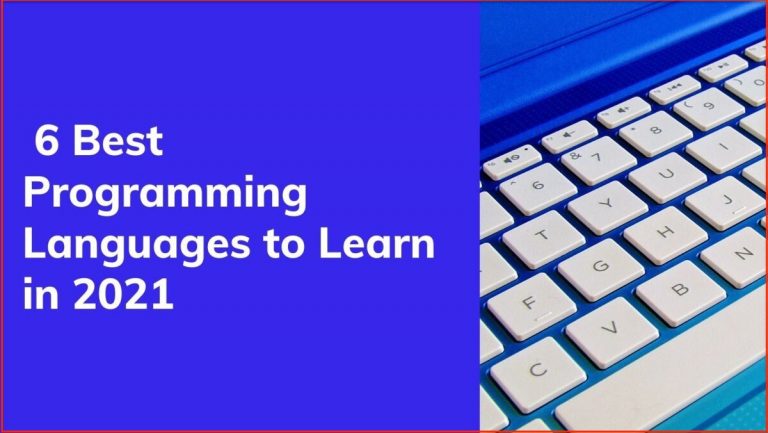 Becoming a skilled coder is a desire of many students who decide on their future careers. The programming area has a lot to offer. However, there is a need to be a professional to succeed. While you are studying, some tasks might be challenging. By opting for assistance in programming learning, you will forget worries…