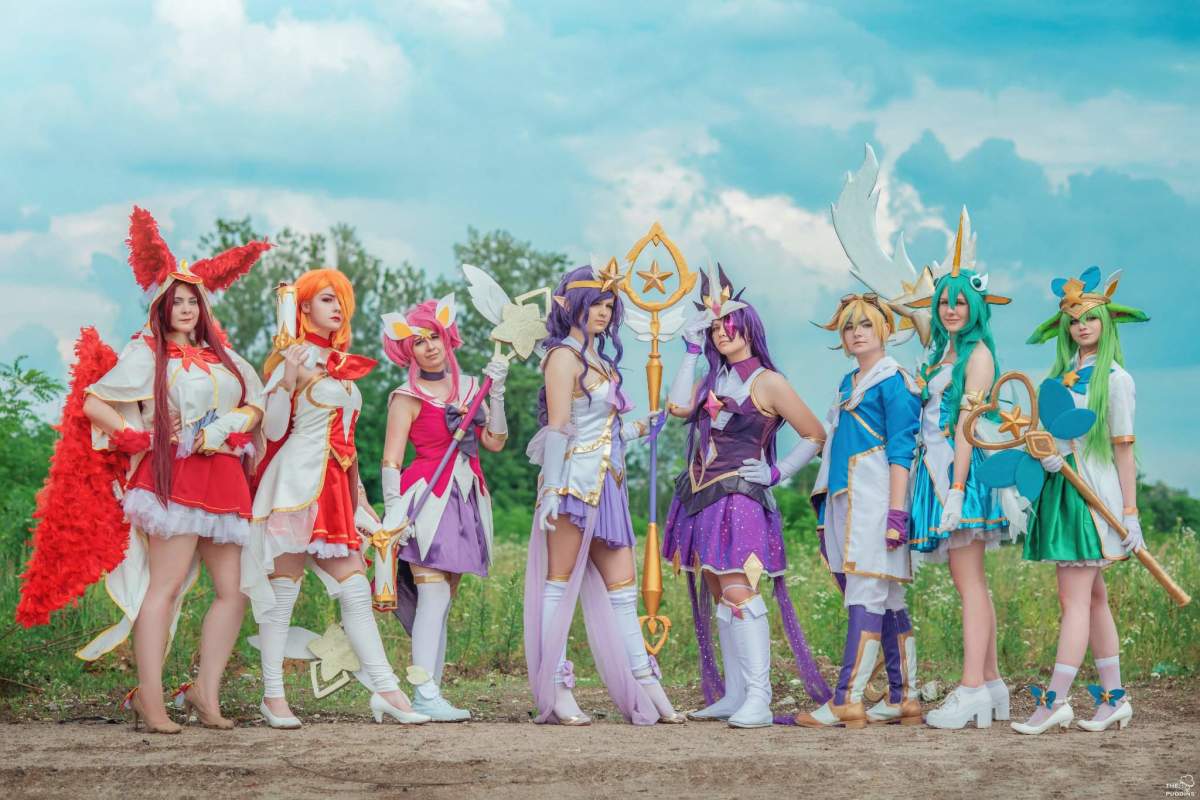 For quite some time, the word ‘cosplay’ has been circulating. Costume play is basically a portmanteau of the words costume and play, with the participants having on costumes to represent a particular fictional character. There have been many events around the world which promote cosplay culture as interest in cosplay has grown over the years.

Having said that, cosplay is so much more than it appears. As a result, it has a special history, purpose, character, and fanbase, giving it a unique vibrancy it already possesses. All of us are interested in cosplayers because they’ve created their own subculture.Here, you will discover things you didn’t know about cosplay, but need to know. I will share some interesting trivia about one of the most popular sports in the world with you.

Japan was the first to do it

Manga and anime are popular in Japan, where cosplay originated. Comic book conventions became more popular in Japan and internationally in 1984, leading to the invention of the term. A Studio Hard representative named Nobuyuki Takahashi coined the word after participating in the World Science Fiction Convention in Los Angeles that year.

Despite its popularity, cosplay is not merely limited to those who wear costumes based on Japanese comics or animation.

Be familiar with conventions

The present-day convention scene caters to the varied interests of people of all ages. It is important to choose the right convention to participate in if you are considering cosplaying.

Science fiction, anime, gaming, comics, and pop culture can all influence conventions. In some cases, conventions have specific themes, such as Star Wars or Disney. There are several major conventions around the world, such as Anime Expo, Comic-Con (in various locations), Gamescom (Germany), and Sakura-Con (Seattle).

Also Read:  Cosplay Solutions: What You Can Consider to Be The Best

Enjoy yourself at the convention by choosing a suitable cosplay competition, and choosing the right convention.

A cosplay event is not your typical costume party. The costumes are made with a great deal of money and are very elaborate. There are a lot of cosplay contests that take place at conventions, and the prize money is huge. That’s why those who take part in these contests want to grab it by any means necessary.

It is important for readers to realize that contest prizes aren’t the only thing that motivates cosplayers. You’ll notice that many cosplayers just love the act of cosplaying so much that they even go to amazing lengths to create their costumes.

Creating a subculture through cosplay

Cosplayers belong to a prominent subculture that is characterized by a wealth of attributes: passionate costume-making, discussions about costumes, engagement with other cosplayers from time to time, and much more.

Weirdos are Not Cosplayers

Cosplayers are often called weirdos by those around them. The idea of detailed and other costumes without any other practical utility is not viewed favorably by many. Fandom, however, is similar to religion in that it is very difficult to leave once you become part of it.

Like you and me, cosplayers are also real people. While their interests are different, there is no need to treat them differently. Cosplay is not an easy endeavor, and you have to respect them for what they do-because, my dear buddy, cosplaying is not for the faint of heart. 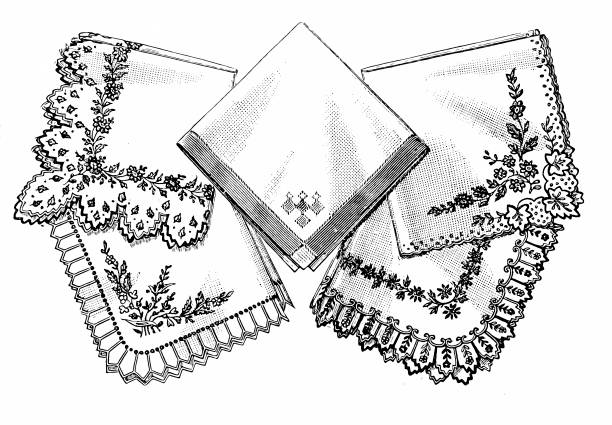 This venture was brought into the world from an individual’s need to get my grandma’s handkerchiefs out of the crates and baggies she had put away in the open where they could be valued. All you really want is a little while to perceive how lovely these lightweight texture squares were. Truth be told, so… 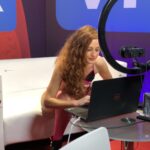 Banarasi sarees, which were formerly only created for royalty, have a long and illustrious history woven into its smooth weave. These sarees took nearly a year to make and were woven with actual gold and silver threads. Pure Banarasi silk sarees are now more accessible and a coveted addition to every bride’s wardrobe, equivalent to… 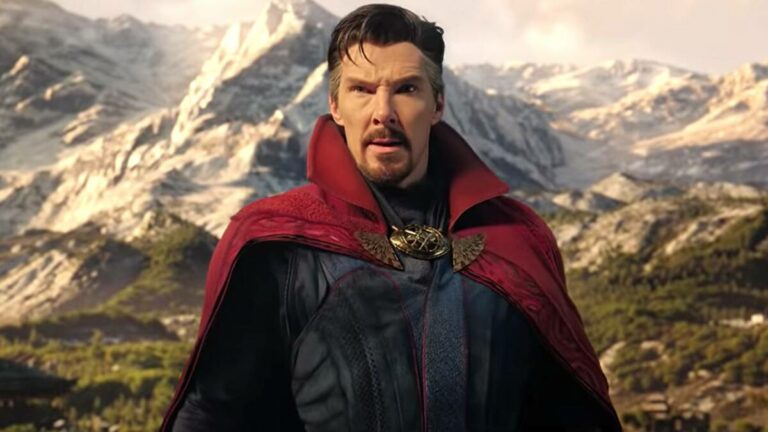 If you’re reading this, you’re probably ready to go past the mass-produced, inexpensive costumes that fill the shelves of Halloween superstores and opt for a more memorable, authentic outfit. In a polyester Superman onesie, you won’t be the odd one out at the gathering any longer. Instead, you may be dressed in a top-notch superhero… 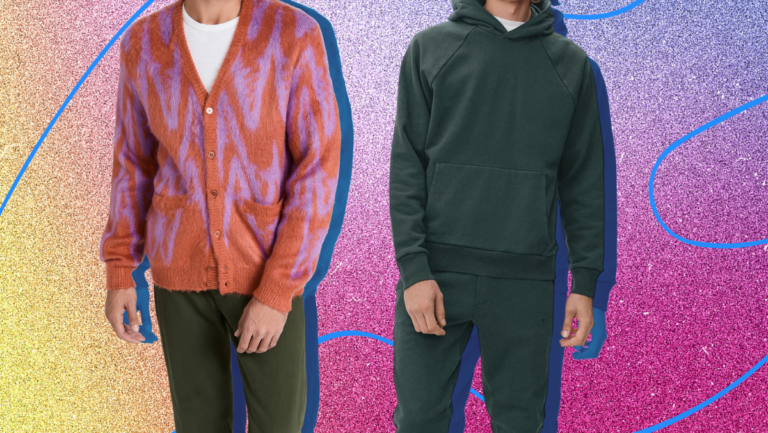