Among many of the popular anime series, One piece had an immensely successful journey since its beginning from 1997. It features a lot of plots and twists in their anime series. The filler episodes in the One piece were used for different purposes to elaborate, extend and enhance the quality and mobility of the series. It can be quite a difficult task to complete this anime series which has more than One thousand episodes. But the One piece filler list consists of only 100 episodes approximately, which is almost 10% of this entire anime series.

What is Filler Arc ?

An episode or arc that doesn’t do anything to advance the overall plot is referred to as a filler. This part of the series features filler episodes and arcs that lengthen the entire runtime. Since there is no character growth and no other repeating characters this is also typically regarded as non-canon. In this article we will try to elucidate the One piece filler list according to its episodes.

One Piece is a massive anime series with over a thousand episodes (and still counting) to watch, hence making it a difficult viewing task for the viewers. The filler arcs of this anime series might sometimes feel like they just add to the bloat because there is so much canon stuff to read and view rather than adding anything to make them worthwhile. Therefore, the beginners of the series might want to just skip through the filler content entirely.To guide in that process, the anime’s filler arcs are listed here along with the accompanying episodes. Summaries of the Boss Luffy past episodes, and the recaps of the previous episodes will also be available. One Piece has found a way to avoid using filler episodes too much, so eliminating all of them will hardly affect the total number of episodes in the anime. However, it is helpful to be aware of this knowledge, particularly for those who start to get tired by One Piece’s length.

Episodes of One piece filler

“Warship Island” arc: With the help of the Straw Hats, a young girl and her dragon try to run away from the Marines.

“Post-Alabasta: arc: A collection of unique character episodes that happen after the Alabaster arc.

“Goat Island” arc. In order to find an elderly man’s secret wealth, the crew must outsmart the Marines.

“Ruluka Island” arc. In the Rainbow Mist, a world where both space and time are distorted, the Straw Hats are held captive.

“G-8” arc. The group descended from Skypiea and arrived at a Marine base that was well fortified.

“Ocean’s Dream” arc. The Straw Hats have no recollections of their time on the ship when they awaken on a foreign island.

“Foxy’s Return” arc. The Foxy Pirates come up against Luffy and his crew once more.

“Ice Hunter”. The group has to cooperate with other pirates to recover their Jolly Roger when it is taken by bounty hunters.

“Spa Island” arc. On the Island of Relaxation, the Straw Hats decide to take a break, but not everything is what it appears.

“Caesar Retrieval” arc. The Straw Hats must rescue Caesar Clown, their prisoner, from an unknown villain with the help of their new ally.

“Silver Mine” arc. A story reference plot and build up preview for the Film Gold.

“Marine of Rookie” arc. To restock their food supplies, the Straw Hats must infiltrate a Marine base.

“Cidre Guild” arc. A reference and story build up preview for the film Stampede.

So here we have discussed and tried to provide the sufficient information and guide regarding the One piece filler list. One thing you must consider while watching the One piece anime series is that the filler arcs do not undergo any character development or any new character introducing phase so it’s preferred to watch the One piece without fillers at some point. But for better understanding it is also necessary to view these filler arcs. Just like any other episodes One piece filler list also consists of great entertaining episodes.

So if you want to watch these episodes without skipping them you can surely watch them and these One piece filler episodes won’t disappoint your expectations. 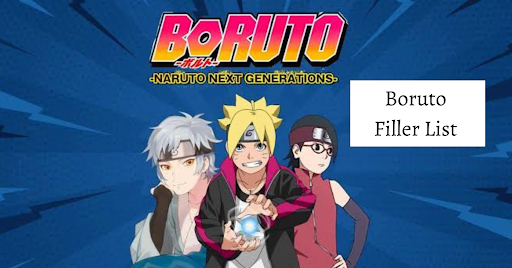 The anime shows not only adapts the manga but also novels and many original episodes which are considered as “anime canon,” which constitute of the core storyline, but the Boruto filler list is a little confusing. The follow-up to Naruto Shippuden, Boruto, has 267 episodes now airing, of which 63 were directly adapted from the… 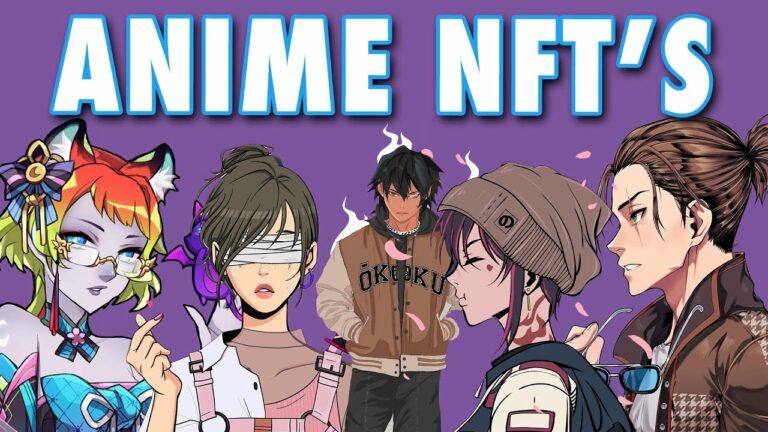 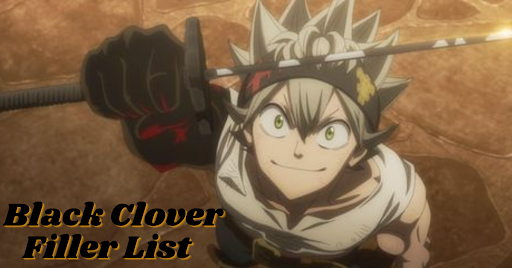 The Japanese comic series Black Clover is written and illustrated by Yki Tabata. The story takes place in an imaginary universe and follows two orphaned children named Asta and Yuno who were raised together from birth in a church orphanage on the outskirts of the Clover Kingdom after their parents abandoned them. The two children… 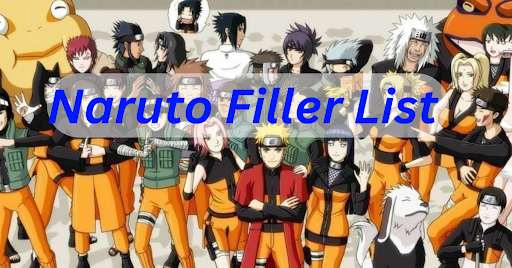 There is no need to introduce the renowned anime series Naruto. Although the entire series has experienced its share of highs and lows, there is no doubting that pre-time skip Naruto was a delight to watch in its own right. The playful tone of the anime hinted at the grim turn it would take later…